At the turn of the 20th century, Port Blakely and its sawmill were better known than Seattle. This raw seaport and mill attracted immigrants from all over the world who were searching for a job and a better life in America. Stories and memories recalled by former residents and relatives reveal the surprising histories of the Native American, Scandinavian and Japanese communities that once thrived alongside each other in this bustling town. Sam Nakao grew up in the Japanese hillside community known as Yama. 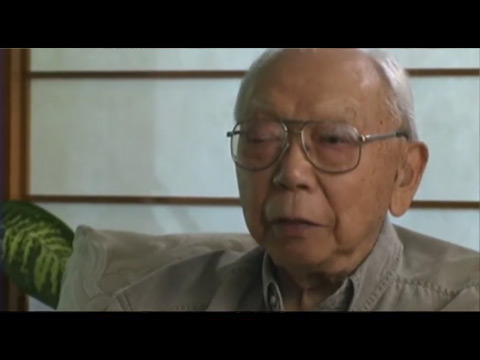 Your ticket for the: Film clip from Port Blakely: Memories of a Mill Town – Sam Nakao (OH0096)