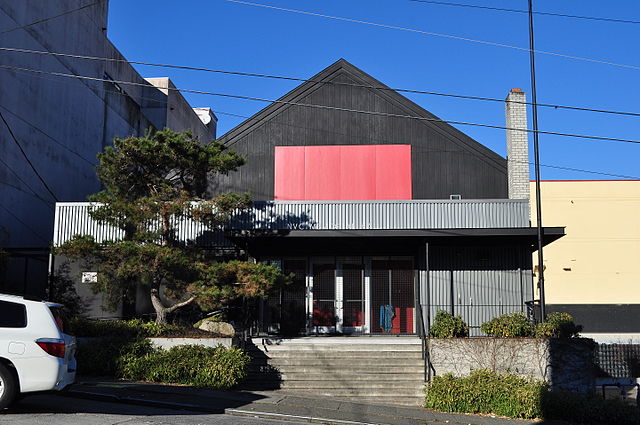 The NVC Memorial Hall is located at 1212 South King Street, Seattle, Washington 98144. It hosts a range of events for the NVC and NVCF, such as movie screenings, dances, wedding receptions, memorial services, banquet and sit-down meal programs, and much more.

The NVC Memorial Hall was built in 1938 as a dojo for the Kendo Kai. It was abandoned in the spring of 1942 when the Japanese American community was displaced and remained so during World War II. After the deed was transferred to the NVC by the Kendo Kai in 1951, the membership remodeled the building under the leadership of Lefty Ichihara as the building chairman. A more dramatic remodel took place in 2005, and the completely updated NVC Memorial Hall was rededicated in March 2008.

Your ticket for the: Korematsu Day Flag Project