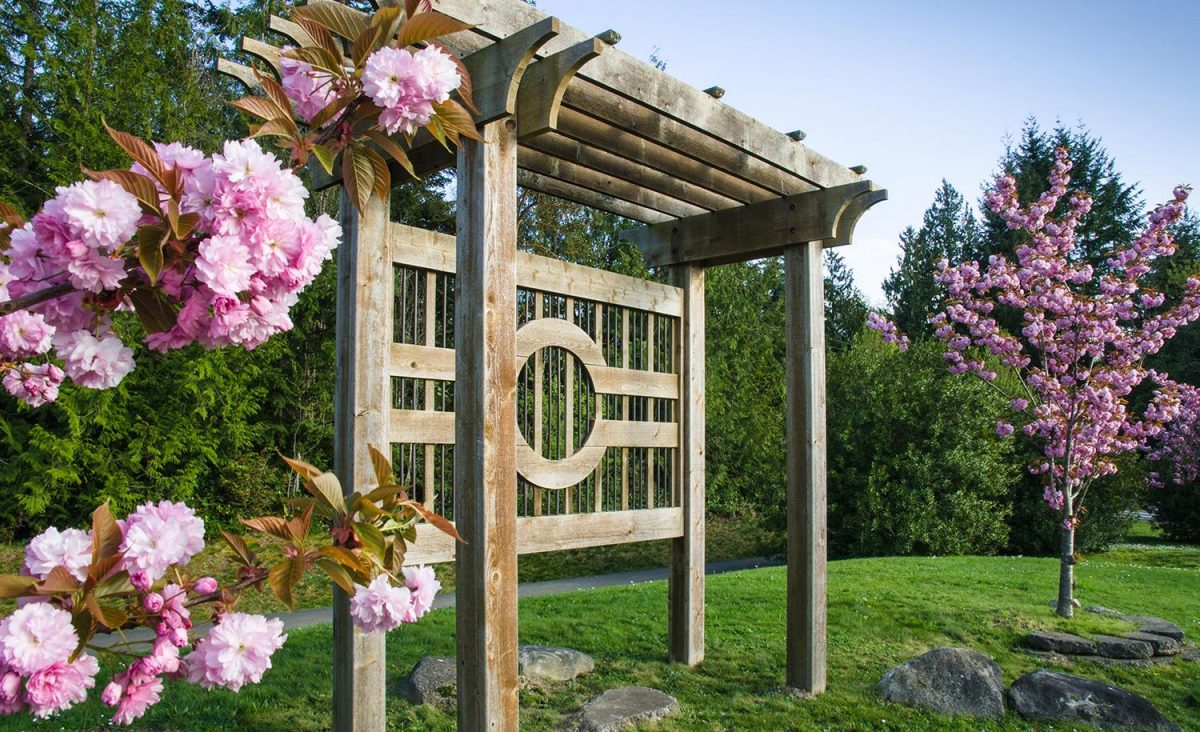 Sonoji Sakai Intermediate School serves fifth and sixth grade students. The school is located at the heart of Bainbridge Island and adjacent to the grades 7-8 middle school. The school was named after Mr. Sakai, a first generation “Issei” man of Japanese ancestry. He came to Bainbridge Island in 1915 and began farming in 1918. When the U.S. declared war against Japan, Mr. Sakai and his family were interned in relocation camps. After nearly four years, the Sakai family was allowed to return to their Bainbridge Island home. When the time came for needing building sites for the new school in our district, the Sakai family offered a portion of their land at a nominal cost. Mr. Sakai passed away in 1957. Through all his struggles during his pioneering years and his relocation camp years, Mr. Sakai remained a hard working upbeat person whose spirit and perseverance instilled great values in his children. He valued education and was grateful for the opportunities it opened for his children.

Your ticket for the: The Art of Sakai

The Art of Sakai