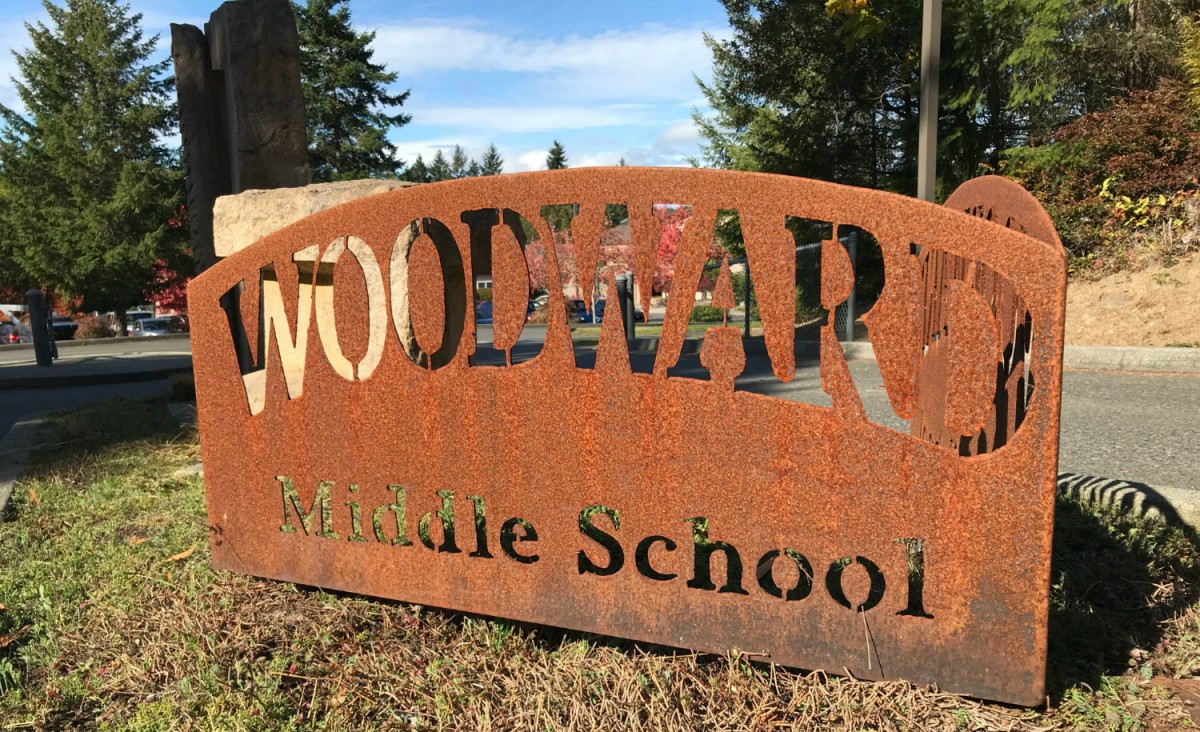 Woodward Middle School opened in December of 1994 as a 6th – 8th grades middle school. A community-wide grand opening celebration was held on Saturday, November 5th, 1994 featuring a dedication ceremony, barbecue, tours and entertainment. The first principal was Jerry McLaughlin. Grade levels were reconfigured with increasing student enrollment at the elementary and middle school levels, and Woodward Middle School changed to a grades 7-8 school when Sakai Intermediate opened as a grades 5-6 school in 2000.

The school was named after Walt & Milly Woodward, publishers and owners of the Bainbridge Review from 1941 to 1988. Walt Woodward was the only publisher on the west coast to take a consistent stand against the internment of the Japanese during World War II. His courage and dedication to fair and accurate reporting during and beyond this challenging time on Bainbridge Island remains an inspiration to Woodward Middle School staff and students.

Your ticket for the: Mochi Tsuki Volunteer Orientation